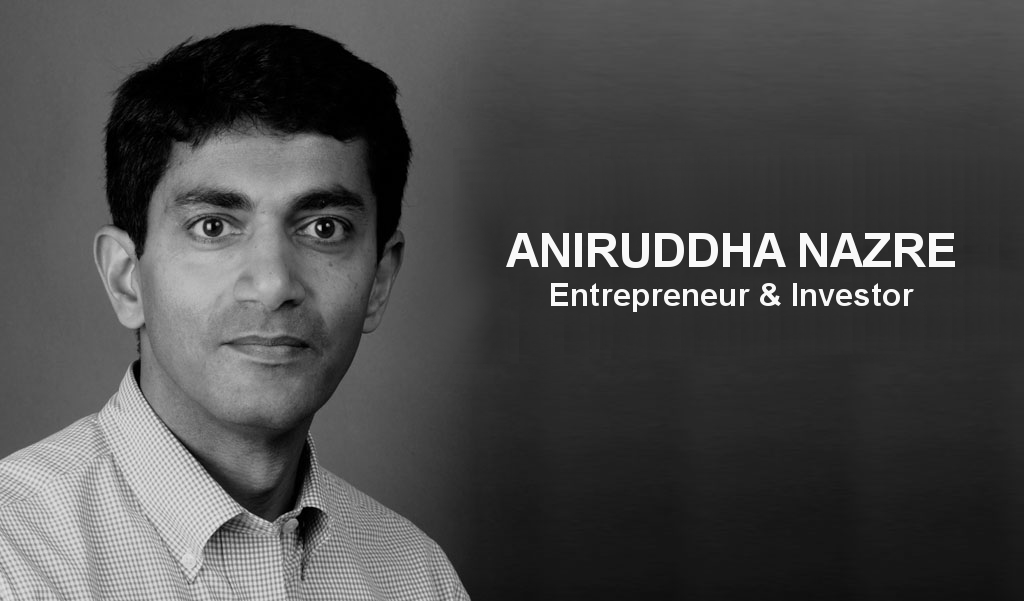 Aniruddha Nazre is an Entrepreneur and Investor. He has 20+ years of operating and investing experience worldwide. Aniruddha nazre has been a successful early-stage investor and enjoys helping entrepreneurs growing their businesses.

From 1991-1997 he worked in Zimmer, Inc. In a few companies, he worked as a product director and business designer. After that, he completed an MBA from Harvard Business school.

From 1998 till 2002 he worked at SAP as a Co-organizer and Chairman of SAPmarkets. Aniruddha Nazre was Board Member of Cavendish Kinetics And glō-USA

Aniruddha Nazre Worked with Kleiner Perkins Caufield which is American investment firms from 2003 to 2011.

He also worked with Wellington Partners as an adventure counsel. Aniruddha Nazre worked at Reliance Industries Ltd. as an EVP and CSO. At Reliance, Aniruddha Nazre is responsible for launching “Jio”.